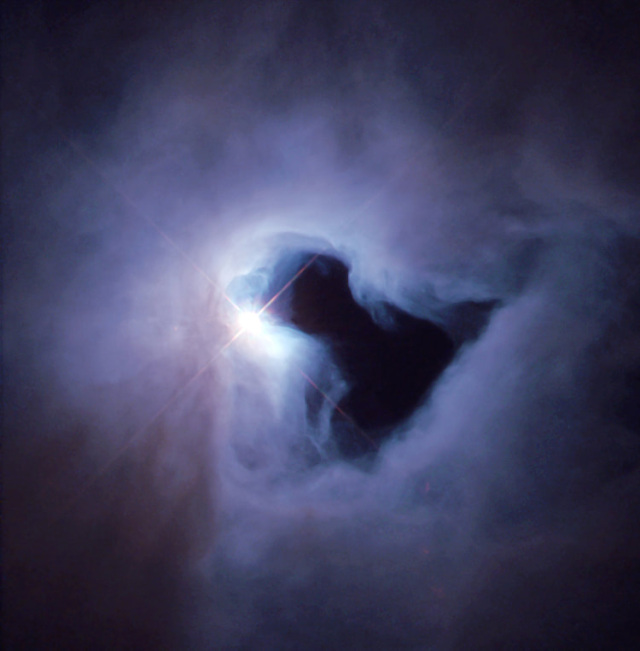 It is now widely known that the received Miserere by Allegri actually bears little relation to the original falsobordone setting found in the Sistine Codex of 1661, stored in the Vatican Library. The famous ‘top C’ is somewhat of an enigma and has, no doubt, touched the hearts of many modern listeners who, without it, may never have experienced choral music. There are many reasons the music evolved over the years. The reign of the Castrati — not only in Italian opera, but also in the Sistine Chapel Choir — goes some way to explain the extraneous top C. One could say the Castrati were the equivalent of our modern-day pop stars. During the Classical period it is said that the Castrati demanded the pitch of the music be increased in order for them to show off their hauntingly high voices. In 1831, Mendelssohn made a record of the Miserere, manuscripts of which were still closely guarded by the Sistine Chapel. At this point the entire piece was sung a fourth higher than originally written. It was also adorned with abbellimenti (embellishments) which had been developed over the years by the singers, again, in order to show off their vocal prowess, much like in opera. The snippet from Mendelssohn was combined with the famous Mozart ‘off-by-heart’ transcript and an edition from an adapted Sistine codex by English music historian Charles Burney. Curiously, the last verse remained true to the original Allegri falsobordone. The resulting effect is beguiling, but rather inaccurate. Alongside an exploration of the original Miserere and its various incarnations, we will sing two settings of the sacred lament When David Heard by British composers living at the same time as Allegri – Thomas Weelkes and Thomas Tomkins.

By purchasing this workshop you consent to receive information about our future events, by email, and agree to our Terms and Conditions: please see below. In accordance with our Privacy Policy, we will not share your information with any third party.

CANCELLATION POLICY: No refunds will be available for any reason (including illness) for cancellations received ten days or fewer before the workshop. Workshop places are limited and, in the event of a client asking to cancel their place, refunds can only be offered if there is a waiting list for the relevant voice-part, and another client from the waiting list accepts the place.