Your generosity will help us to continue providing high quality in-person and online choral opportunities during these uncertain times.
HOW TO DONATE 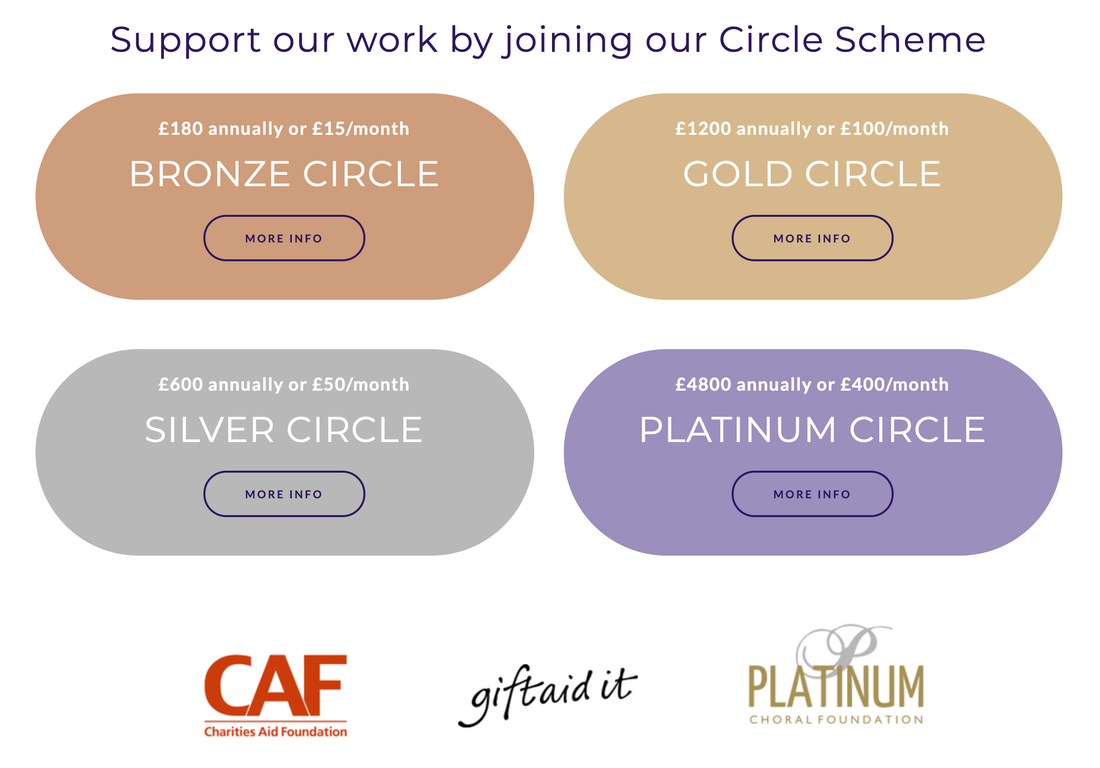